2018 - Digital Distribution - Album
Imperium is a collection of stories from different stages in the life of a civilization. The theme was inspired by Sir John Glubb's essay The Fate of Empires, in which he explores the cyclical tendencies of our history. Imperium serves as a meditation on the transient nature of human endeavors and is a friendly reminder that nothing is new under the sun. The sound is influenced by that parallel universe where Metallica is a 70's prog rock band composing soundtracks for dystopian 80's sci-fi movies. 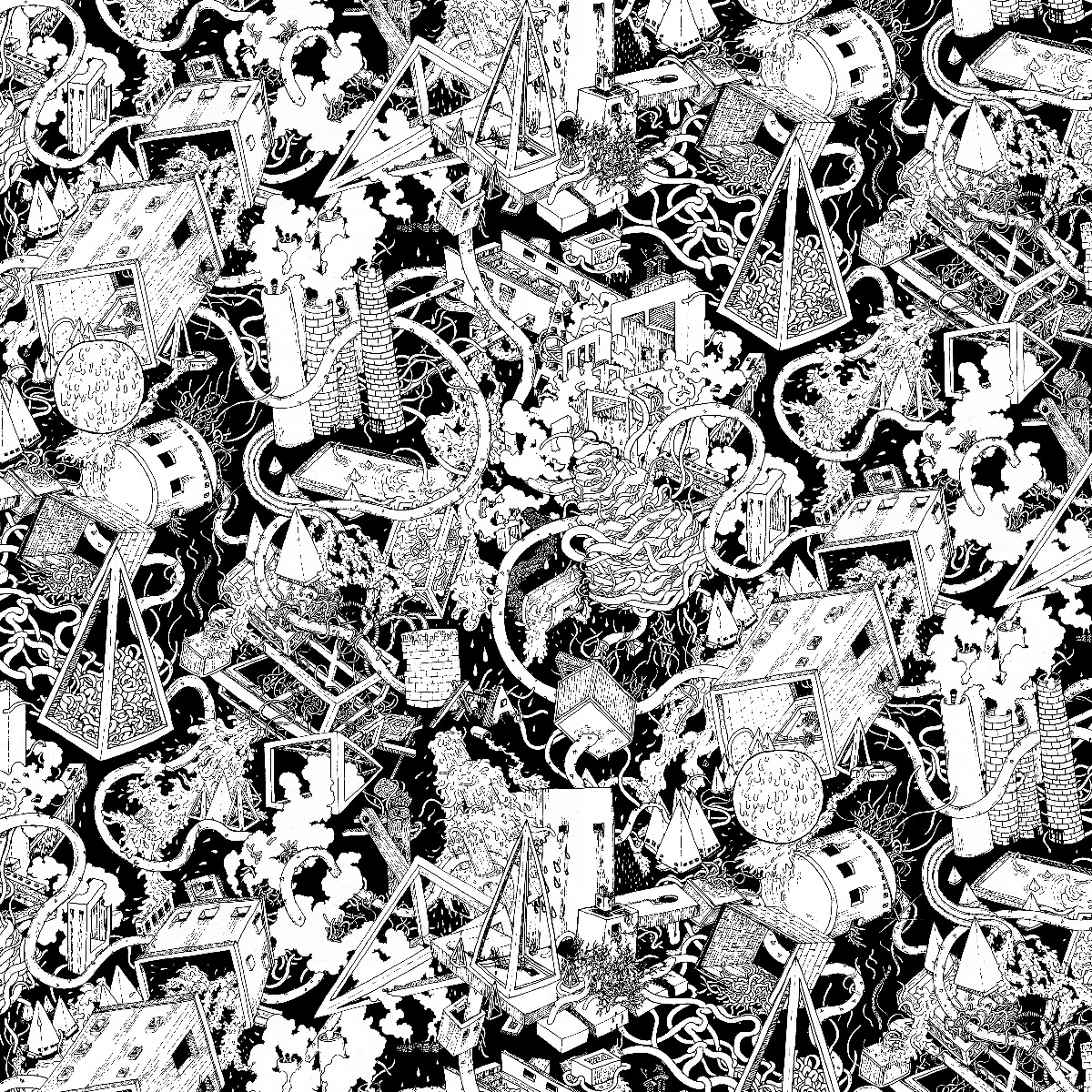 Fight their madness
Carry on

Come and make them fall apart
It's reckless to follow their cause
Worn-out and weary, you have to work
Their labour is malice on earth
You'll see - break free

Throw it down the mountainside
From their ashes we'll prevail

I'm here still alive
But part of me feels empty inside
Walk with me right now
And clear a path that leads us there
I've seen misery, disgraceful acts were spread like a plague

Hearken unto the wind, extolling our kingdom
The plainsong, the chronicle, expounding our burden

But all the fortunes that you have made
Will breed impatience
For your desire knows no rest
Although your toil has passed, long passed!

Get on the hedonic treadmill!

Once we had nothing but a dream
You were desperate, you were in need
Climbing higher
You were lead astray, you were deceived
Still trusting wealth to bring us ease
You are corrupted, you are diseased and weak

Describe what patterns can be discerned
Explain what factors dictate behavior
Predict what good or ill might unfold
Control – Yes, let's seize fate by the throat!

Go catalog cosmos
Leave no stone unturned
Cram into a model; all that is seen

Your scalpel of reason is laying bare
The dagger of Nemesis
She will come awake – Repent!

Come celebrate
(The) wonders of Man

Look at these rats!
Devoid of honor
Vain and self-indulgent
They'll be my undoing!

Pleasure is our birthright
We crave bread and circuses
Give us (what) we're entitled
Let us all feast – for soon we'll die!

To what end should I appease this vermin's greed?
I will give.. I'll give.. No more!

The serpent's tongue, a kiss of death
One last caress, that chokes your breath
An easy prey, serves its destiny
One restless soul, feeds the carnivore

This is not our fate, nor what we're looking for
A big bad wolf, knocking at our door
How could this be, where should one go
Tired of constant fear, it turns us into stone

Drum recordings and Mixes were done at Studio KUST, Gothenburg, 2014-2018 by Henrik Magnusson.

Gandaberunda and Ouroboros were mixed by Mattias Engström.

Produced by Memfis and Henrik Magnusson.

Lyrics for Outburst, Imperium and The Resistance written by Mattias Engström. Lyrics for High Noon written by Daniel Götstedt. Lyrics for The Climb, Hubris and Bread and Circuses written by Henrik Hedelund.

Saxophone on the tracks Imperium and Ouroboros by Ulf Eriksson.