It's been 5 years since the release of Silva. 5 years before that, in 2008, MEMFIS recorded Vertigo. Go back 5 more years and we're in 2003, when the first demos that wound up becoming MEMFIS' debut album were recorded. What's with this 5 year cycle? Do we see patterns in past events because we try to find meaning in everything and "that's just how our brains are wired"? Or, could there truly be, as some have speculated, a cyclical, spiral or perhaps fractal quality to the passing of time?

Imperium is a collection of stories from different stages in the life of a civilization. The theme was inspired by Sir John Glubb's essay The Fate of Empires, in which he explores the cyclical tendencies of our history. Imperium serves as a meditation on the transient nature of human endeavors and is a friendly reminder that nothing is new under the sun. The sound is influenced by that parallel universe where Metallica is a 70's prog rock band composing soundtracks for dystopian 80's sci-fi movies.

Memﬁs announce the April 6th release date for their third release Silva. It’s the bands ﬁrst new recording since Vertigo (recorded 2008, released 2011). Silva marks a new beginning for the band, putting the label issues to the past. It’s released digitally as pay-what-you- want by the band themselves via www.memﬁsband.com. It’s also going to be available on iTunes, Spotify and all the other big digital vendors.

Silva is the celebration of Memﬁs 10 year anniversary. It’s a story about the scandinavian wilderness: rabid elks, deadly fungi - and loving penguins. The sound is inﬂuenced by German kraut bands (Tangerine Dream/Can) as well as 70’s prog (King Crimson/Camel/ Bo Hansson). Memﬁs skipped the difﬁcult third album, and is moving towards new musical grounds. The EP format allows for a compact and effective release with no ﬁller tracks - quality over quantity.

Vertigo was recorded and mixed in Bohus Sound Studios during two intense weeks in may 2008, with producer and engineer Fredrik Reinedahl (Burst, Solstafir, Crowpath, Abandon etc.), mastered by Dragan Tanaskovic (E.S.T, In Flames, Mando Diao and many more). We financed this production ourselves.

Later in 2008, our former record label sued us. Eventually, after over two years of juridical circus, they pulled out the day before our supposed court date. A ridiculous amount of time and money were wasted on this. After this mess we decided to release the album on our own via the digital channels (iTunes, Amazon MP3, Spotify etc). On our website (www.memfisband.com) you can pay what you want for it. Hopefully, Vertigo will be released on extra heavy double vinyl someday. Until then, it will only be available as a digital download.

Memfis has rapidly taken the step from being a demo band to acclaimed album debutants. The band formed in 2003, and “The Wind-Up” was released in the fall of 2006. The record entered the Swedish album chart as #20, and received great reviews in magazines such as Kerrang, Metal Hammer, Close-Up Magazine and Sweden Rock Magazine. Swedish public metal radio gave the band an award for “Newcomer of the year”.

In 2007 Memfis played at some of Swedens biggest festivals, such as Sweden Rock Festival, Hultsfred, Arvika and Peace & Love Festival. They also did a show at Bloodstock Open Air in the UK, among bands such as Nevermore and In Flames. Other gigs include a Nordic tour with Satyricon and shows with The Haunted, Entombed and Wolf. Memfis bookings are handled by The Agency Group. 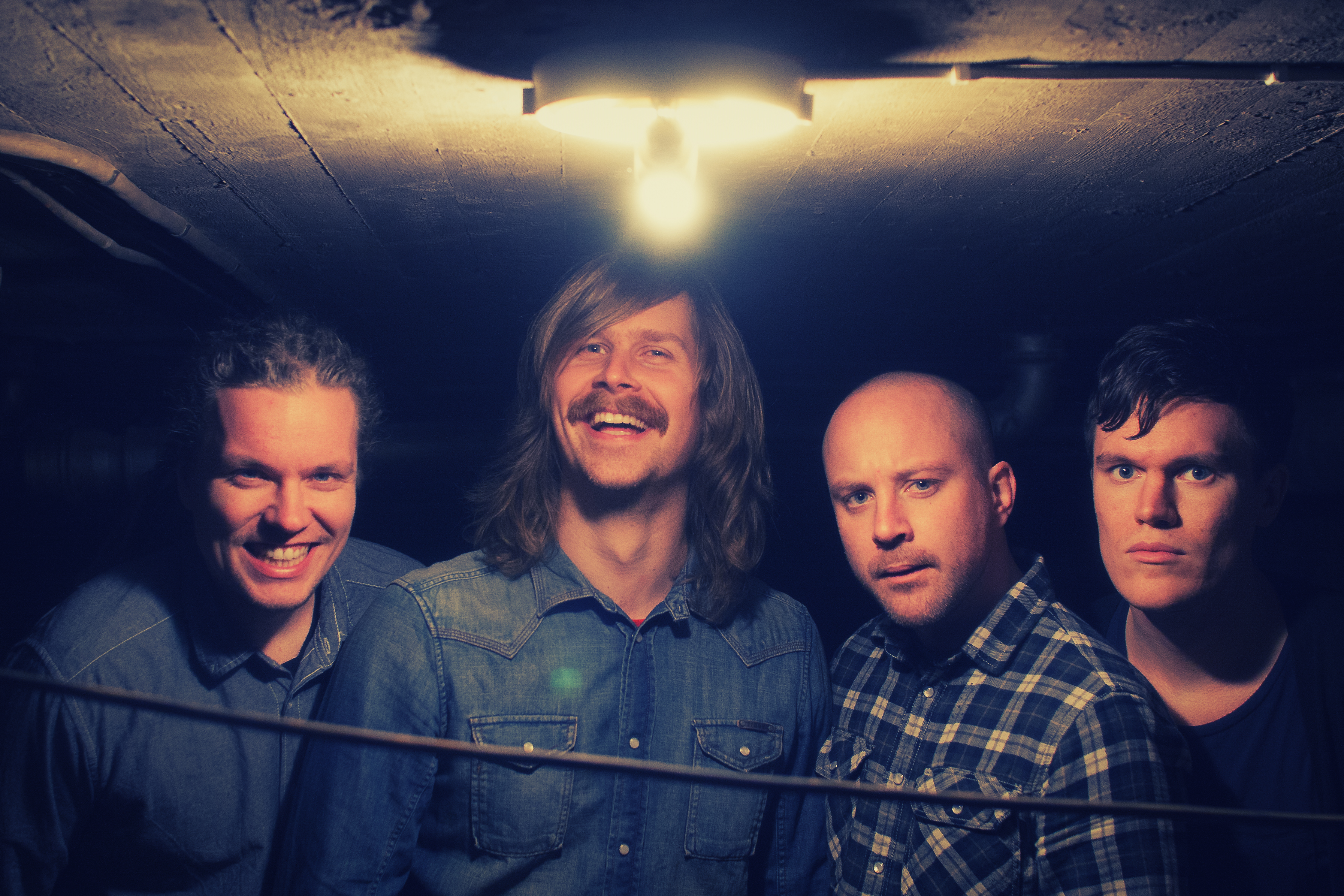